Liposuction is the most common type of plastic surgery, as it addresses a widespread problem that concerns a large percentage of the population: localised fat!

Localised fat, which unfortunately persists and will always persist, no matter how strict diets and exercise one follows, is influenced by the genetic predisposition of each individual, gender (men – usually central type of fat deposition, women – peripheral, thighs, buttocks) and of course in hormonal changes and lifestyle.

We are all born with a certain number of fat cells, which remain constant. These fat cells grow in size and create localised fat, which can be located in various areas of the body, such as the thighs, buttocks, abdomen, arms, knees, and face in the neck area. Liposuction is targeted in restoring these areas, reducing the number of fat cells, thereby improving the contour of the treated area.

It should be emphasized that liposuction does not improve cellulite nor is it a method of excess weight loss!!

In contrast, liposuction benefits people, men and women with a stable body weight and not overweight, who suffer from the persistence of localised fat in the previously mentioned areas.

Liposculpture refers to the exploitation of the aspirated fat and its placement, with special cannulas, in places on the body or on the face, in which we want to improve various deformities, or asymmetries (eg image of orange peel that creates intense deepening of the skin) or volume restoration on the face, wrinkle filling, tear trough in the eyes.

At the doctor’s office, a complete medical history is obtained and a clinical examination of the patient is performed to identify areas of liposuction, on the body or face (eg double jaw). Similarly for liposculpture, the areas of fat aspiration and injection into the face or body are identified. Photographs are taken which, with the revolutionary 3D Technology method applied by the doctor, depict the before and after result depending on the plastic surgeries. A basic preoperative examination follows the same day or a few days before the surgery, which includes a cardiological and anesthesiological evaluation.

Liposuction is performed under aseptic conditions with local anesthesia, intoxication or general anesthesia, depending on the surface of the body and the extent of the problem we want to deal with.

It is always preceded by filtration of the skin and subcutaneous with a solution of saline, enriched with substances that help in analgesia and vasoconstriction of the area to prevent bleeding.

Through small incisions of a few milimeters in the skin in invisible places, we insert the special cannulas which are connected to the negative pressure system that sucks the fat.

The incisions are sutured with non-absorbable sutures, which are removed after 5-8 days and leave imperceptible marks.

The removed fat is recorded and can be used in other areas of the body, face and even the breast where we want to increase the volume, or to “fill” scars and deformities where they exist and have been pre-agreed with the person that is interested (Liposculpture) .

The patient remains in the hospital for a few hours after the operation and can return home the same day with a pressure bandage-corset in the areas of liposuction.

There is usually moderate swelling and bruising (bruising). Oral painkillers are administered by mouth and instructions are given, while after 2-3 days, one can return to work.

The corset is recommended to be worn for about 1 month, during which it is good to limit intense exercise.

Liposuction – Liposculpture is successfully combined with other body operations aimed at straightening and removing excess fat and loose skin, in people after massive weight loss or in women after multiple pregnancies (mommy make over).
Such operations are: breast lift with or without augmentation, brachioplasty, abdominoplasty.

There are always possible complications, but all preventive measures are taken to avoid them. These are elastic socks to prevent thrombosis from the veins of the lower extremities, as well as whenever it is deemed appropriate to administer appropriate anticoagulant treatment. Also, filtration of the areas that will be treated with a special solution to prevent bleeding and pain.

Here are the most possible complications. 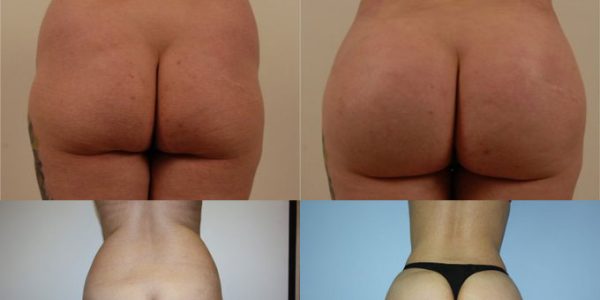 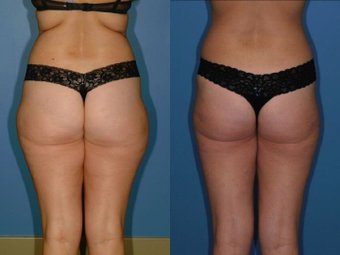 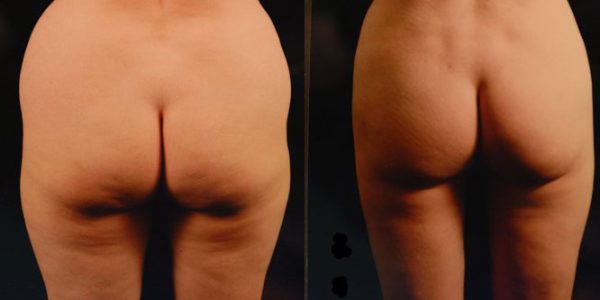